Cloud Inversion From The Top of Coniston Old Man

A panoramic photograph of a cloud inversion over Low Water from Coniston Old Man as the sun started to set.

I climbed up onto Coniston Old man with the idea of going to the mines to photograph them in the clouds,  I didn’t really think that through though as I climbed up the wrong side of the mountain past goats water and up Goats Hause.

At the top, I met a man who had set up a radio and was talking to people from all over the world. We got talking and I ended staying at the top for the sunset which also coincided with a cloud inversion. The clouds surrounded us leaving a cloud inversion over Coniston and Low water 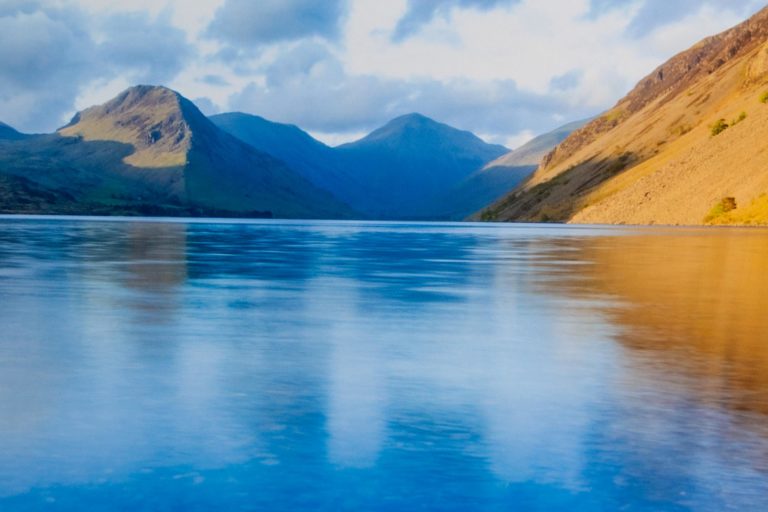 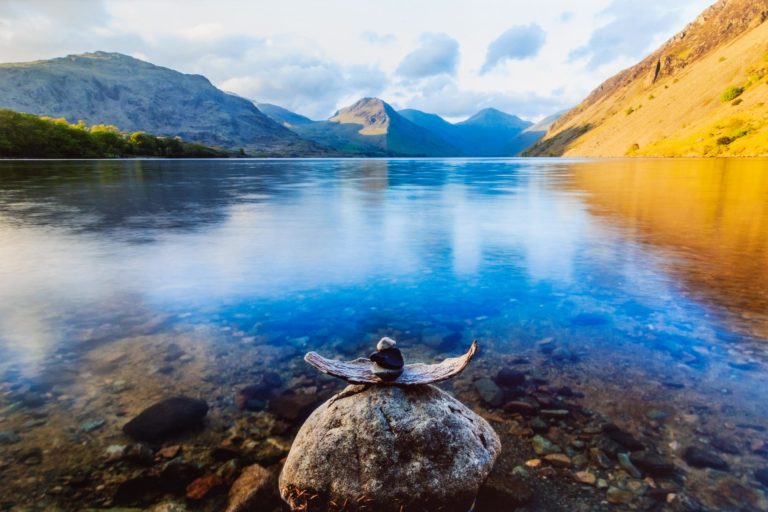 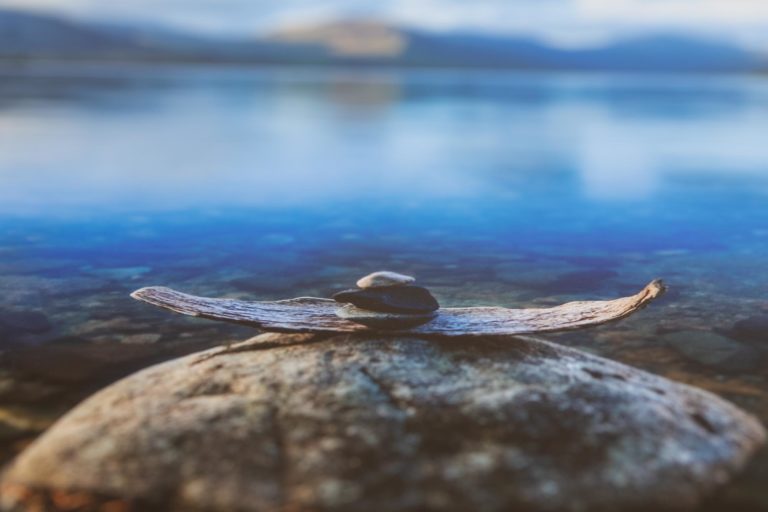 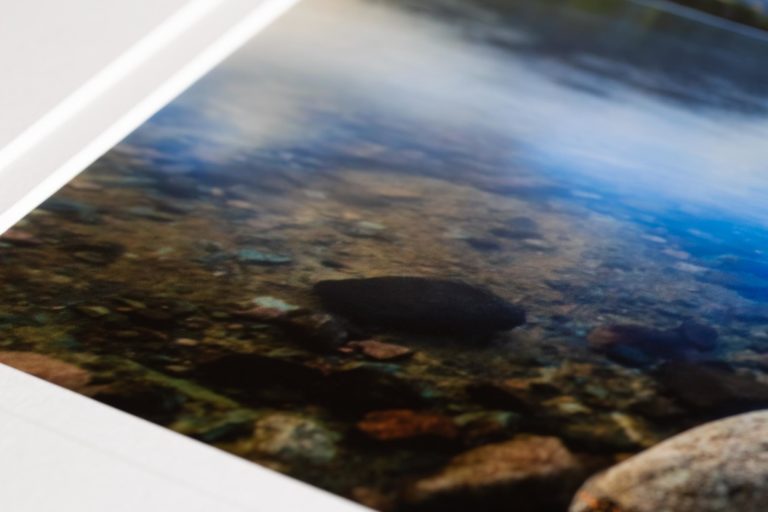 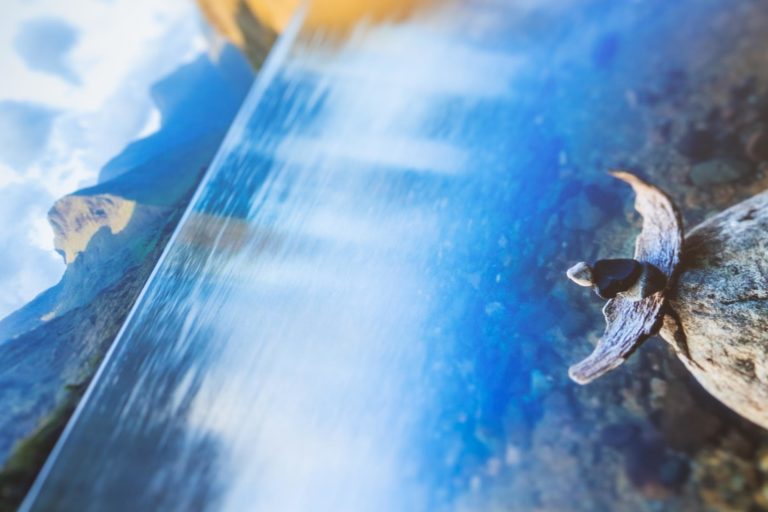 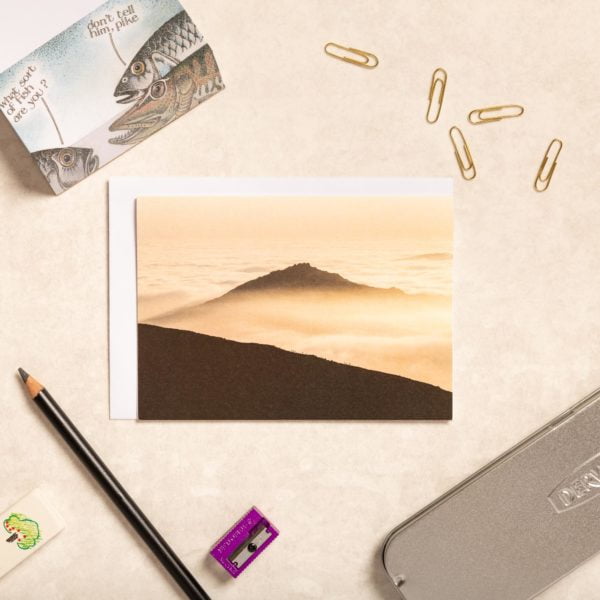 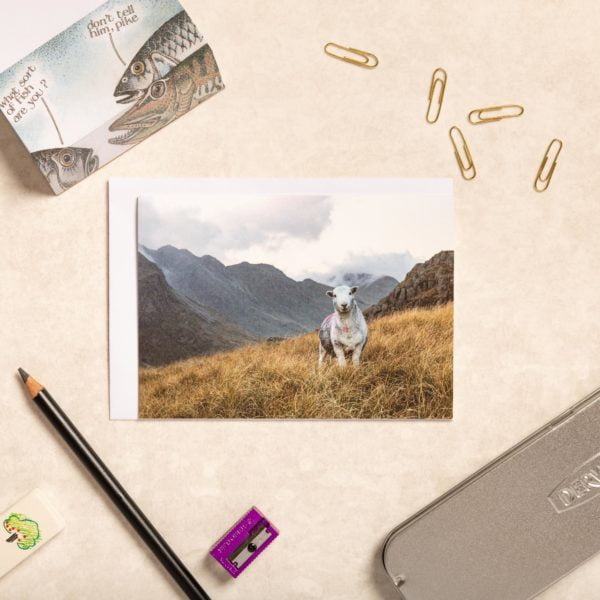 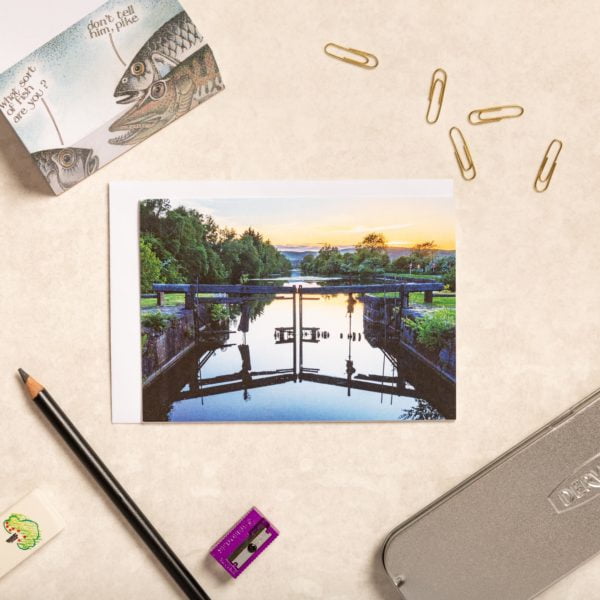 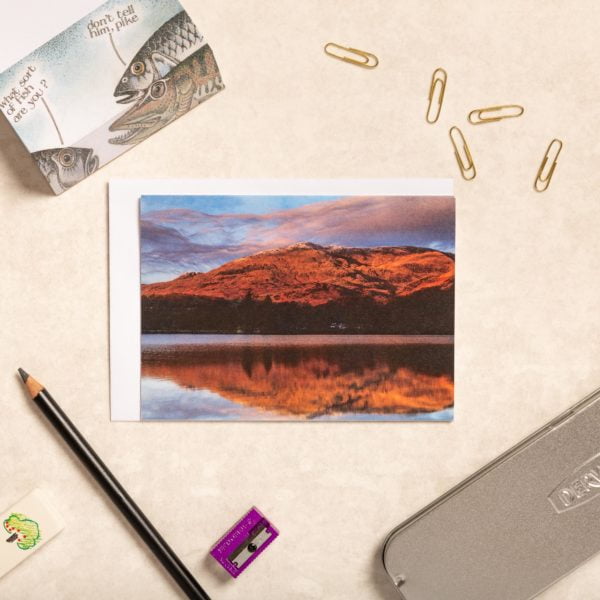 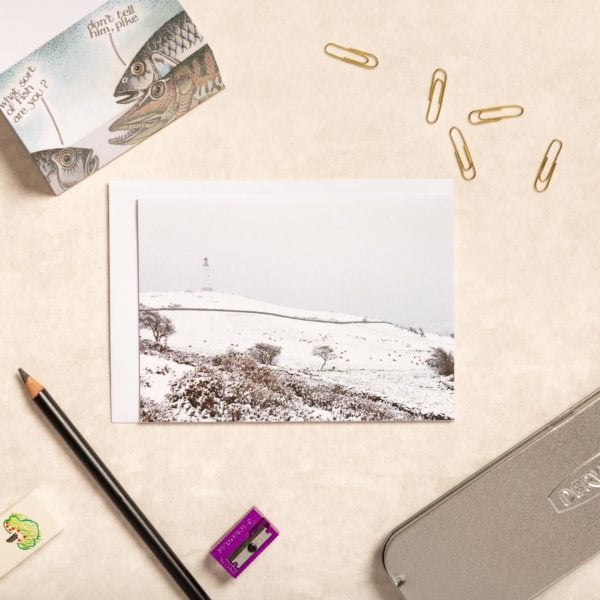 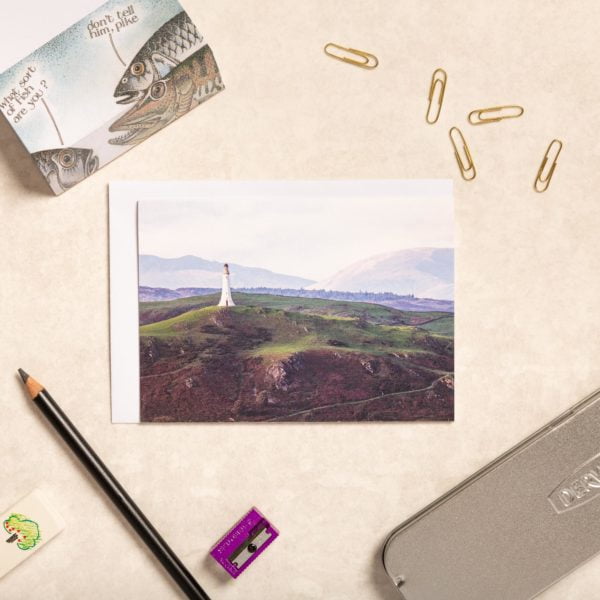 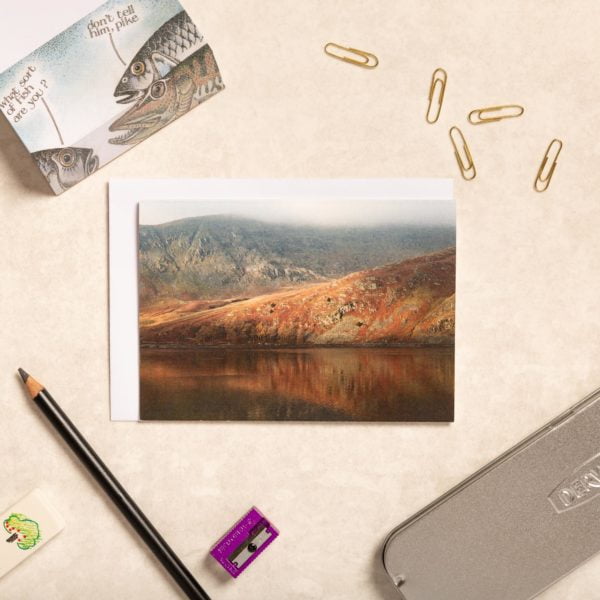 From: £35.00 Select options
Start typing to see products you are looking for.
Shop
0 items Cart
My account